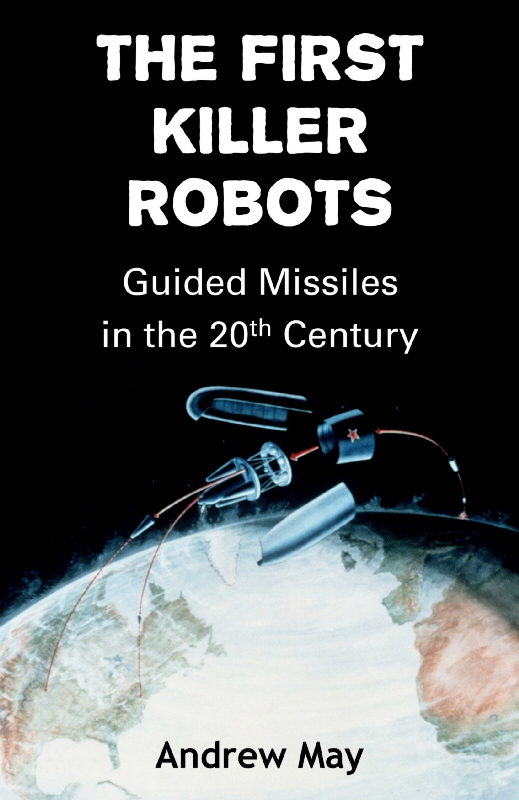 Guided Missiles in the 20th Century

From the flying bombs of World War Two to the nuclear arms race, from the Cuban Missile Crisis to the Scud attacks of the Gulf War, from the shooting down of a CIA spyplane by Soviet surface-to-air missiles to the accidental downing of airliners, guided missiles made alarming headlines throughout the latter part of the 20th century. This book cuts through the complexities of the subject to give an insight into the world of these first "killer robots", explaining how they work, how they were employed, their historical impact and their legacy for our own times. Illustrated with over a hundred photographs and diagrams.