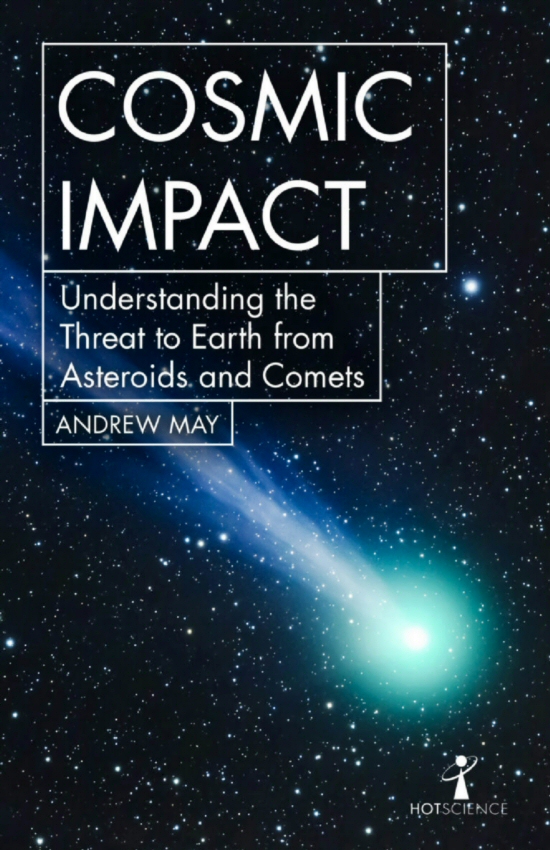 Understanding the threat to Earth from Asteroids and Comets

As end-of-the-world scenarios go, an apocalyptic collision with an asteroid or comet is the new kid on the block, gaining respectability only in the last decade of the 20th century with the realisation that the dinosaurs had been wiped out by just such an impact.

Now the science community is making up for lost time, with worldwide efforts to track the thousands of potentially hazardous near-Earth objects, and plans for high-tech hardware that could deflect an incoming object from a collision course - a procedure depicted, with little regard for scientific accuracy, in several Hollywood movies.

Astrophysicist and science writer Andrew May disentangles fact from fiction in this fast-moving and entertaining account, covering the nature and history of comets and asteroids, the reason why some orbits are more hazardous than others, the devastating local and global effects that an impact event would produce, and - more optimistically - the way future space missions could avert a catastrophe.

Available from all good bookshops, as well as online retailers such as Amazon.com and Amazon UK (ISBN 978-1-785-78493-4).
Also available as a downloadable audiobook from Audible or Amazon, and in other audio formats from Dreamscape.