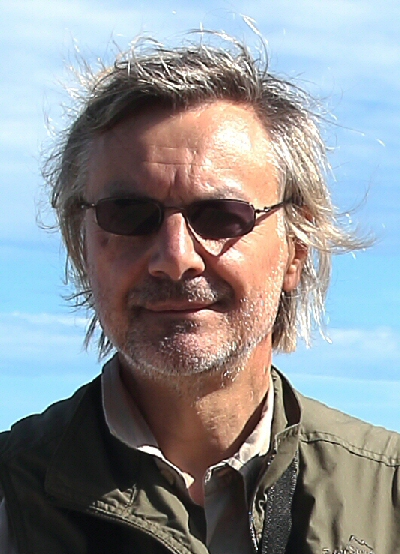 My thirty-year career as a professional scientist spanned academia, the civil service and private industry. I obtained an MA in Natural Sciences from Cambridge University (Trinity College) in 1976, and a PhD in Theoretical Astrophysics from Manchester University three years later. I did two years postdoctoral research at the university of Groningen (where I worked in the same department as Seth Shostak, now of the SETI Institute) and another two years at Oxford University, where I was a Junior Research Fellow at Wolfson College.

During the 1990s I worked in the scientific civil service, including a three-year tour of duty in the Ministry of Defence building in Whitehall... where I had an office close to Nick Pope, who was known at the time as "Britain's answer to Fox Mulder"!

For the first ten years of the 21st century I worked for a private Science & Technology company, much of the time based in the Weymouth and South Dorset area. Since taking voluntary redundancy at the end of 2010, I've subsisted on occasional consultancy work supplemented by freelance writing in fields as diverse as science, military history, Forteana, popular culture and New Age beliefs.